History of cyber law in India

The information Technology Act is an outcome of the resolution dated 30th January 1997 of the General Assembly of the United Nations, which adopted the Model Law on Electronic Commerce, adopted the Model Law on ElectronicCommerce on International Trade Law. This resolution recommended, inter alia, that all states give favourable consideration to the said Model Law while revising enacting new law, so that uniformity may be observed in the laws, of the various cyber-nations, applicable to alternatives to paper based methods of communication and storage of information.

The Department of Electronics (DoE) in July 1998 drafted the bill. However, it could only be introduced in the House on December 16, 1999 (after a gap of almost one and a half years) when the new IT Ministry was formed. It underwent substantial alteration, with the Commerce Ministry making suggestions related to e-commerce and matters pertaining to World Trade Organization (WTO) obligations. The Ministry of Law and Company Affairs then vetted this joint draft.

After its introduction in the House, the bill was referred to the 42-member Parliamentary Standing Committee following demands from the Members. The Standing Committee made several suggestions to be incorporated into the bill. However, only those suggestions that were approved by the Ministry of Information Technology were incorporated. One of the suggestions that was highly debated upon was that a cyber café owner must maintain a register to record the names and addresses of all people visiting his café and also a list of the websites that they surfed. This suggestion was made as an attempt to curb cyber crime and to facilitate speedy locating of a cyber criminal. However, at the same time it was ridiculed, as it would invade upon a net surfer's privacy and would not be economically viable. Finally, this suggestion was dropped by the IT Ministry in its final draft.

With the passage of time, as technology developed further and new methods of committing crime using Internet & computers surfaced, the need was felt to amend the IT Act, 2000 to insert new kinds of cyber offences and plug in other loopholes that posed hurdles in the effective enforcement of the IT Act, 2000. 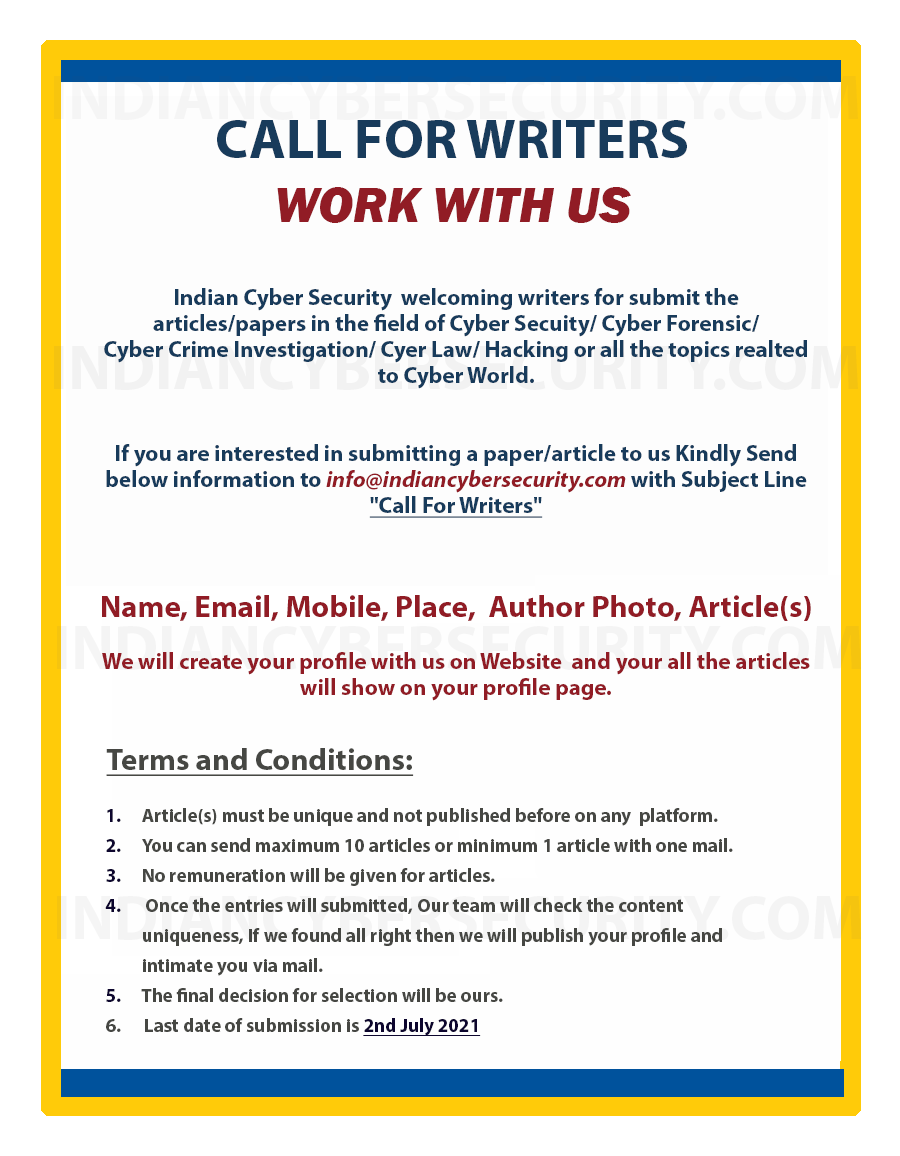